There were plants and birds and rocks and things... 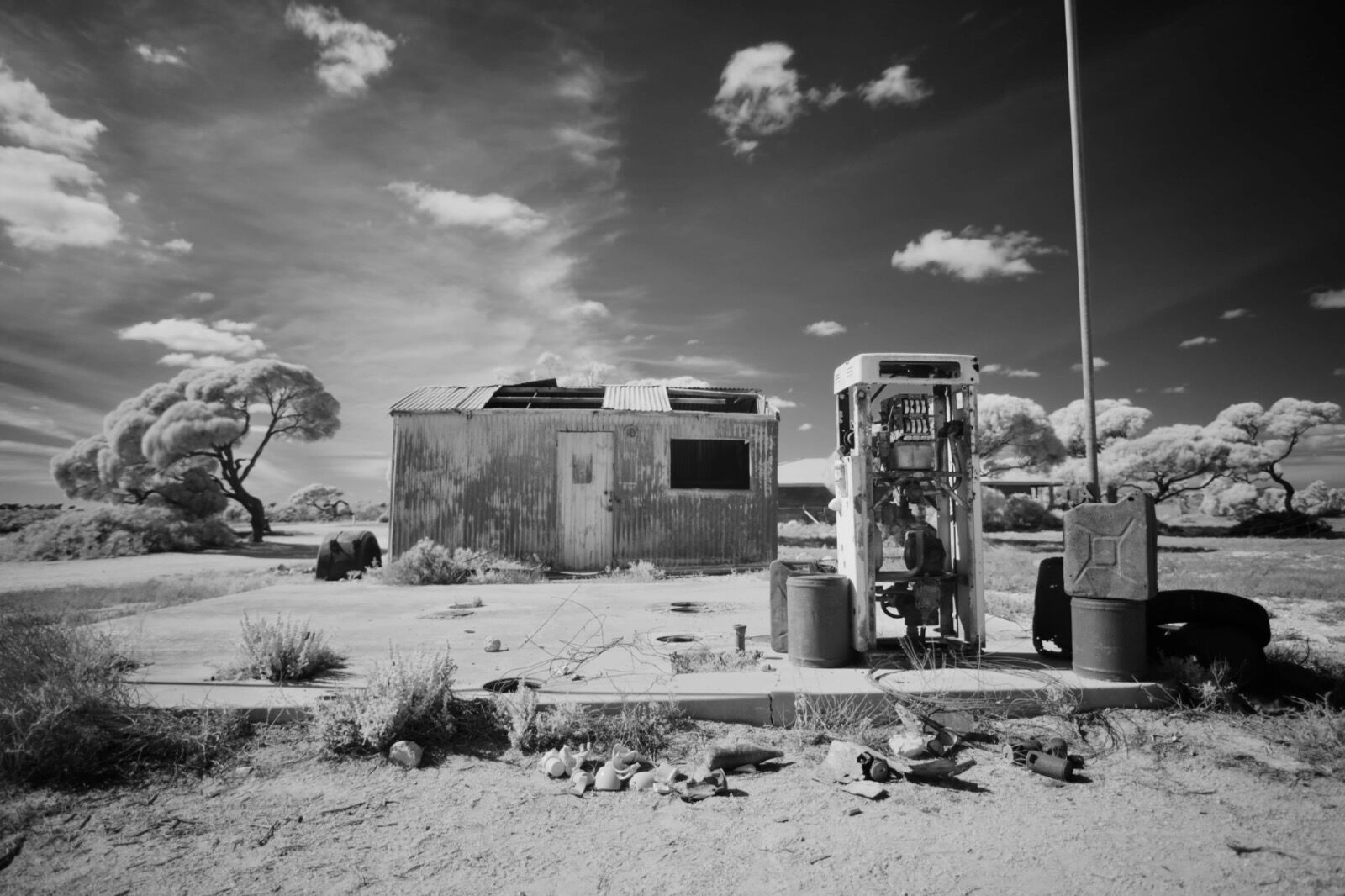 I had a fantastic opportunity fall in my lap that I couldn’t pass up. To check out the caves of the Nullarbor with a palaeontologist (who also knows a lot about geology). What can I say? I’ve now got a wonderful selection of photos from South Australia to Western Australia, under and on top of the Nullarbor.

I didn’t see many animals or birds (except for the billion or so galahs) but what I did get to see was impressive. Have you ever seen a wombat run? I can now say that I have! Its little legs churning madly as it kicked up the dust while possibly clocking at about 50km. (The Jeep couldn’t keep up).

I marvelled at the natural phenomenons created underground- Witches cave, Abrakurrie cave, and a few others that shall remain nameless. I went crazy and became slightly obsessed with all the old car bodies that were left where they stopped (and look fantastic in Infrared). And I was driven batty by flies.

Thousands of photos later and I’ve narrowed it down to a hundred or so of my favourites. They’ll be coming soon to the website and Redbubble while some have already made it to the Photos by Mia market stall.

If you happen to be on the Sunshine Coast, come and check them out for yourself at the Eumundi Market (Wednesday and Saturday) and the Peregian Markets (1st and 3rd Sundays of the month)
It was a Whale of a Tail
Next
Previous