I'm going to attempt to keep on top of things.... 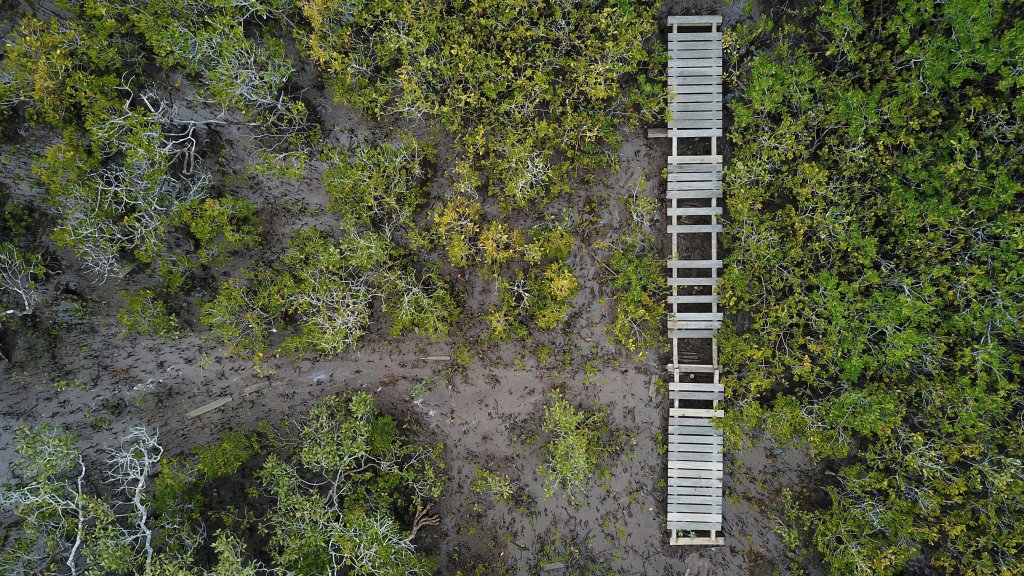 Loads of new photos, a new camera, a new toy and loads of other things in store for the coming months.

First off. Anyone who is following me on my instagram page (photosbymia.australia) may have noticed a few new shots from an aerial point of view. That's right folks! I joined the dark side and became a droner. I have all the right forms and certificates to allow me to sell my photos from this little babe so I'll be adding a new section to the galleries called "From where I drone".

Second. Loads of new critter photos will soon be added with what was a successful test drive of the new Nikon d850 that I splurged on instead if going on the annual holiday to somewhere exotic.

Third. Plans are in the works for the ultimate road trip. More to come on that wishful dreaming. Now I'd I could just win that powerball jackpot ??

So stay tuned for more information and photos coming soon!
Hello hello!
Markets for the Summer
Next
Previous